2.  The 50+ Comedy Tour features top comedians from around the country with one thing in common, they're ALL over the age of 50!

3.  Each show features a different line-up of comedians.

4. We are currently working with over 100 top comedians in the rotation.

6. Our featured comedians have performed everywhere from Atlantic City to Vegas and for top cruise lines and venues across the country. Many have been featured on late night television, HBO or Comedy Central.

7. Our comedians do not work BLUE, but performances will feature some adult language and topics.

8.  While shows are targeted to the 50+ Boomer Population, younger audiences love the shows as well.

9. The 50+ Comedy Tour is the perfect addition to your show offerings. 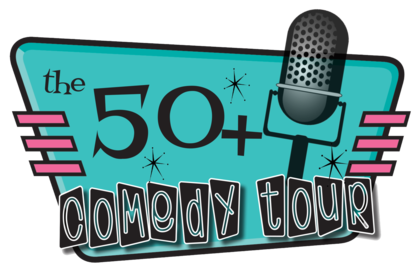 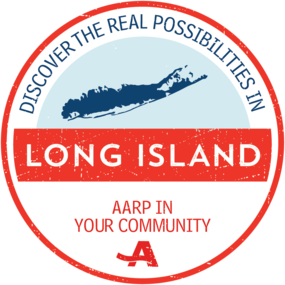 I brought my parents to the show and I laughed louder than they did!